MarketWise’s Board of Directors are guided by long-term strategic thinking and the ability to create value for our shareholders. Strong corporate governance with active stakeholder engagement encourages accountability and transparency and promotes good decision-making.

Chief Executive Officer and Chairman of the Board 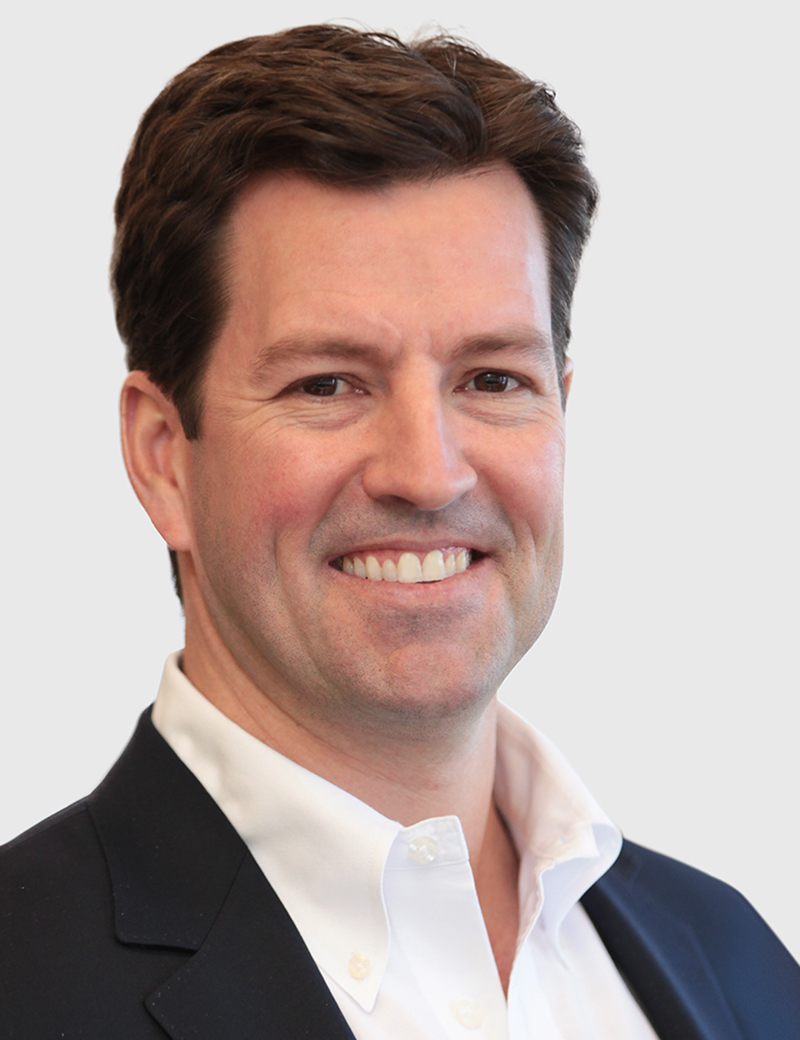 Chief Executive Officer and Chairman of the Board

Mr. Arnold is the Chief Executive Officer and is responsible for the company’s overall strategic direction and operational performance. Prior to his promotion to CEO in 2017, Mr. Arnold served as MarketWise’s Director of Business Development, responsible for the company’s business development efforts and the lead point of contact for mergers and acquisitions activity. He also served as a board member and oversaw a number of MarketWise’s operating brands. Prior to joining MarketWise, Mr. Arnold spent 15 years in private practice as a corporate lawyer primarily handling mergers and acquisitions and venture capital transactions. He was a partner at Edwards Wildman LLP and earlier worked in Holland & Knight LLP’s Miami office. Mr. Arnold graduated cum laude from Duke University with an A.B. in public policy studies. He also obtained his J.D. with honors and an MBA from the University of Florida.

Chairman of the Board 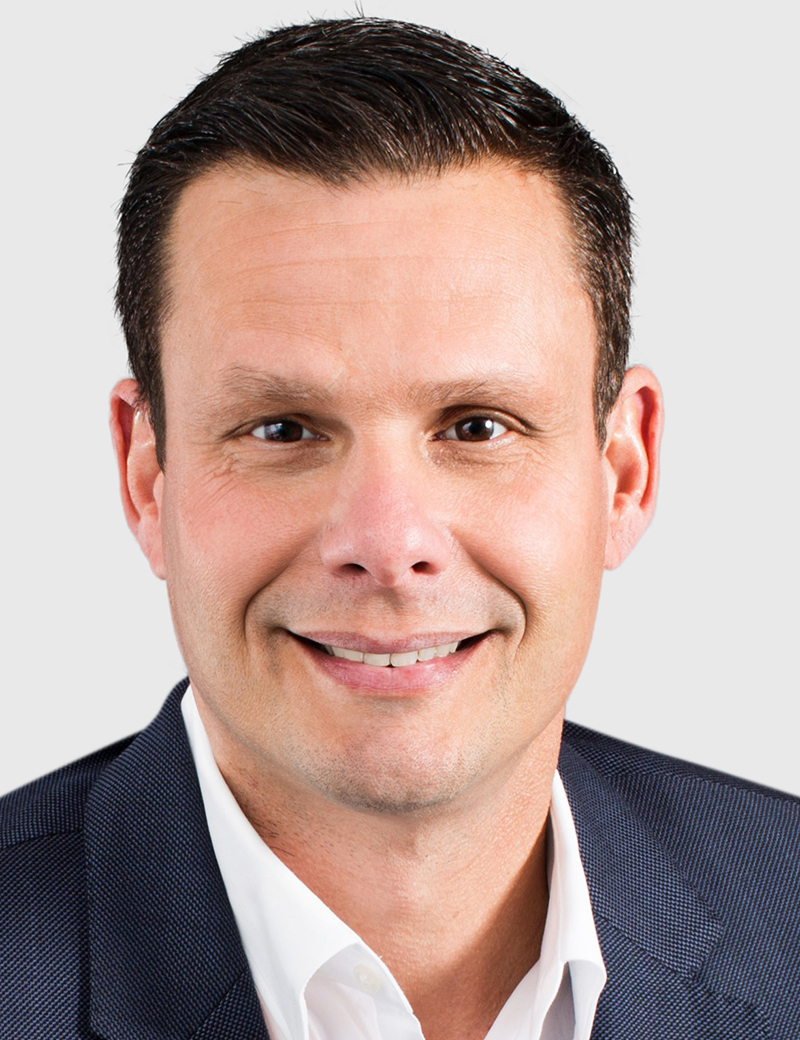 Mr. Borges currently serves as Senior Vice President and Chief Financial Officer of Digital and Streaming for Univision, the leading Spanish-language content and media company in the U.S. From 2009 until its sale to Univision in early 2021, Mr. Borges worked at VIX, Inc as their Chief Financial Officer and Chief Operating Officer. Prior to VIX, he served as Senior Vice President of Finance for The Related Group and the Chief Financial Officer of Related International. Before that, Mr. Borges was with Radio Unica Communications Corp serving as Vice President of Finance and Chief Accounting Officer and played a key role in Radio Unica’s IPO. Mr. Borges began his career as an Audit Manager for PricewaterhouseCoopers. He earned a Bachelor of Accounting and a Master of Accounting, both from Florida International University.

Member of the Audit Committee 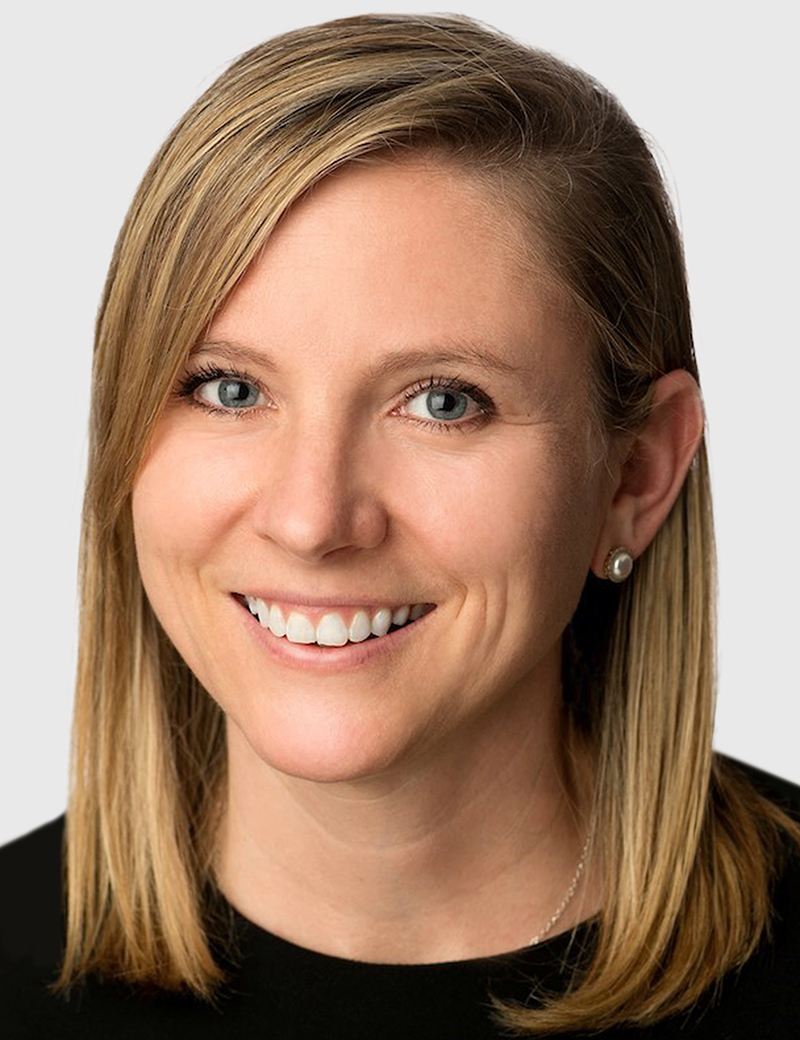 Ms. Burton has served as the Chief Investment Officer of the Employees’ Retirement System of the State of Hawaii (“HIERS”) since 2018, where she oversees $19 billion in pension fund assets. Prior to HIERS, Ms. Burton held multiple positions at the Maryland State Retirement and Pension System, where she began as a Senior Investment Analyst in 2016; less than a year after joining, she was named Managing Director of the Quant Strategies Group, serving as the Head of Risk for the $55 billion plan and head of the $5 billion Absolute Return Portfolio (Hedge Fund). Before joining the Maryland Pension System, Ms. Burton held multiple consulting positions at First Annapolis Consulting and William Street, where she advised clients on M&A transactions, partnership finance and corporate strategy. She also worked for Criterion Economics on expert witness testimony/analysis before the International Trade Commission on monopolization. Ms. Burton earned double degrees (French and politics) from Washington and Lee University and an MBA from The University of Chicago’s Booth School of Business. Ms. Burton sits on the Board of Directors of Chartered Alternative Investment Association (CAIA). She also serves on the board of a private REIT and is a Trustee of The Hill School, a private boarding school. Ms. Burton was named one of Chief Investment Officer Magazine’s Top-40-Under-40 in 2017 and to its Power 100 List for each of the last three years. She was also named to the 2020 All-Star Chief Investment Officers list by Trusted Insight.

Member of the Audit Committee 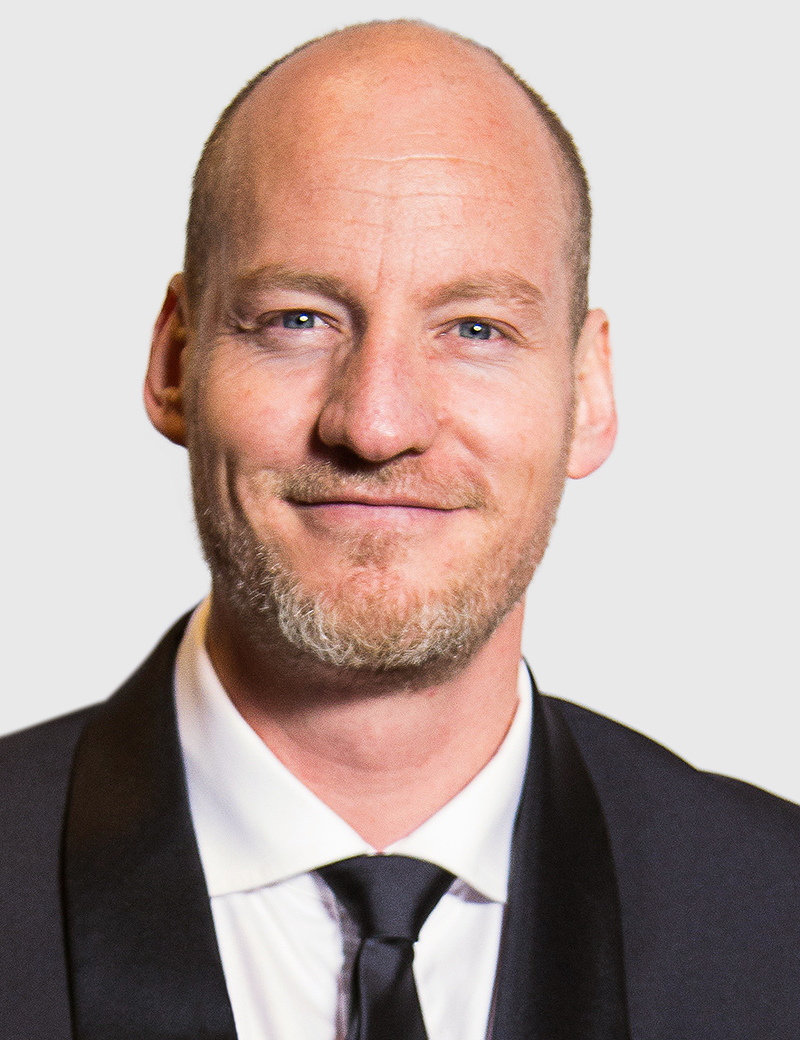 Mr. Gerhard has been Ascendant’s Chief Executive Officer and a Director since March 2020. He has been the Co-Founder, Chief Executive Officer, and Chief Technology Officer of Disruptional Ltd (f/k/a Playfusion Ltd and Beauty Labs International Ltd), a video games studio involved in pioneering the intersection between linear and interactive entertainment, and a next-generation artificial intelligence technology platform, respectively, since January 2015. Mr. Gerhard was previously the Chief Executive Officer and Chief Technology Officer of Jagex Game Studios, a British independent game developer and publisher, and the creator of RuneScape, a multi-award winning Massively Multiplayer Online Role-Playing Game. Mr. Gerhard also serves as the Vice-Chairman of TIGA, a British trade body for video game developers and publishers. He was also the Founder of the Ministry of Data, a developer of cybersecurity solutions. Mr. Gerhard was also previously the Principal Security Officer at GTech Corporation, a national lottery company, from 2007 to 2008. He has over 15 years of experience in the digital attention economy and holds multiple patents in the field.

Member of the Compensation Committee

Member of the Nominating and Corporate Governance Committee 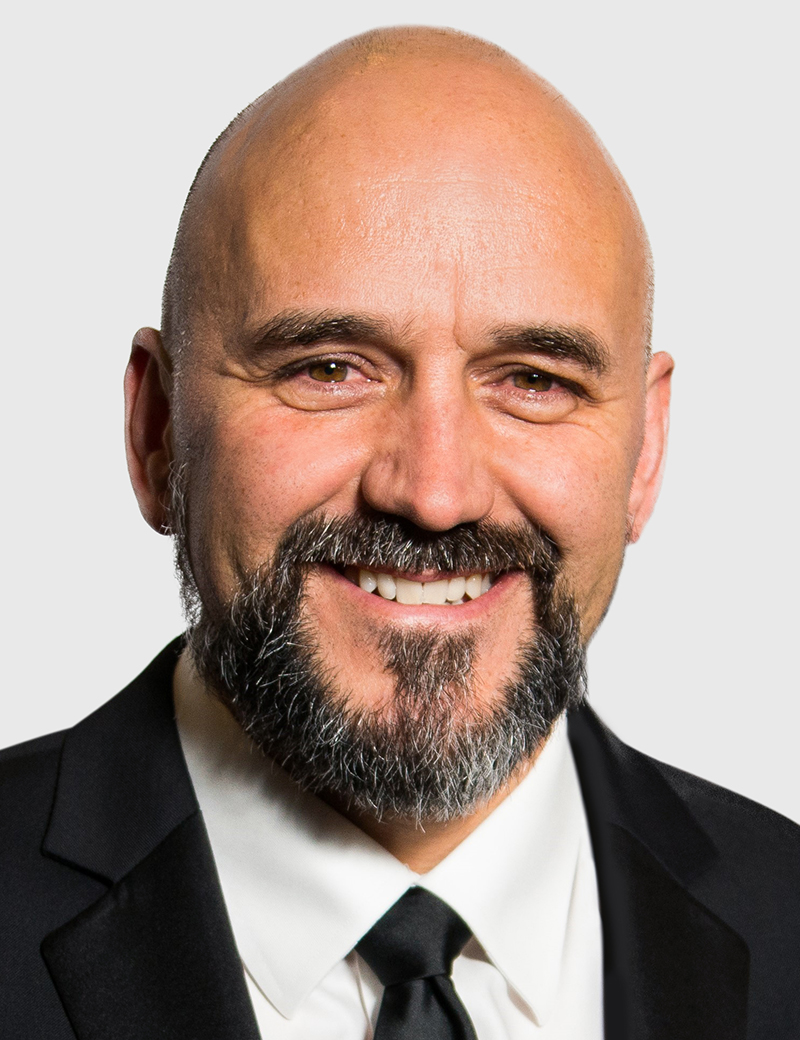 Chair of the Audit Committee 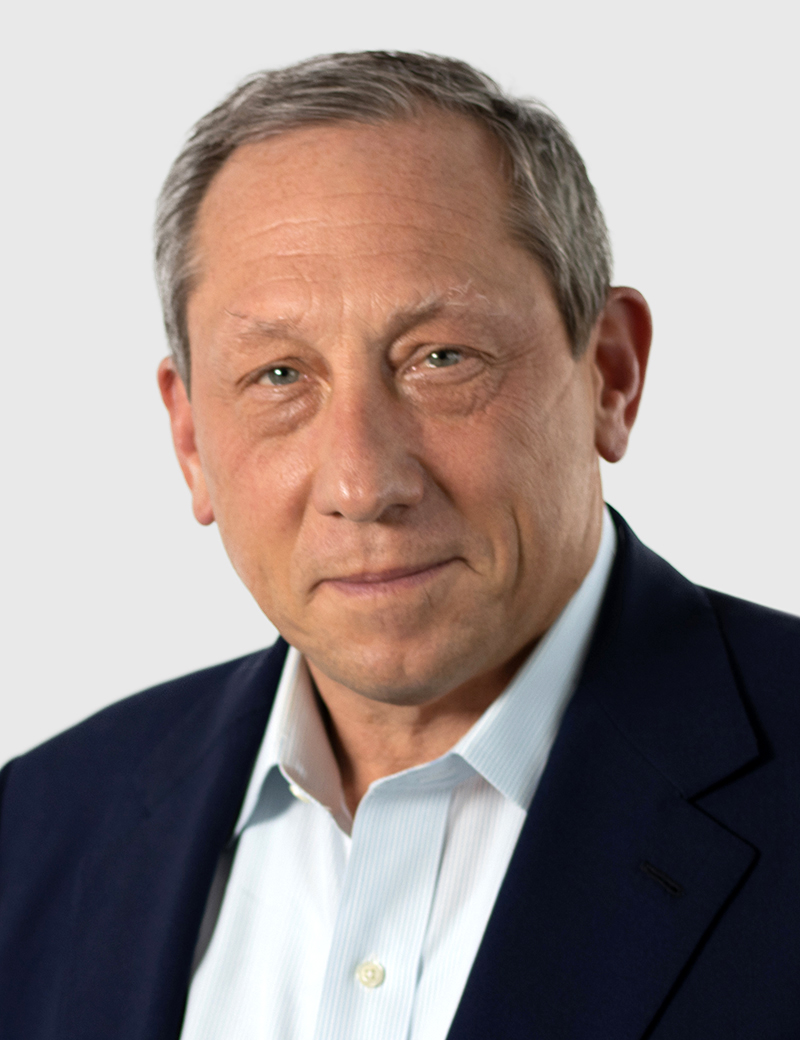 Mr. Idzik has served as Chief Executive Officer and member of the Board of Directors of E*Trade Financial Corporation from 2013-2016. He was also President of E*TRADE Bank, as well as a member of its Board of Directors. Prior to E*Trade, from 2008-2011, Mr. Idzik served as group Chief Executive Officer of DTZ Holdings PLC, a UK-headquartered international commercial real estate services firm with operations across 22 countries and over 7,000 employees, focusing primarily on the UK and China. From 1999 to 2008, Mr. Idzik held executive roles at Barclays, first as Chief Operating Officer of Barclays Capital, then as Group Chief Operating Officer at Barclays PLC, where he was tasked with driving a significant cross-business and cross-function change agenda. Prior to Barclays, he spent over a decade as a partner in the Financial Services practice of Booz Allen Hamilton, advising retail, commercial, and investment banks on strategy and performance enhancement. Mr. Idzik earned double bachelor’s degrees in economics and computer applications from the University of Notre Dame and an MBA in finance from the University of Chicago’s Booth School of Business.

Chair of the Nominating and Corporate Governance Committee 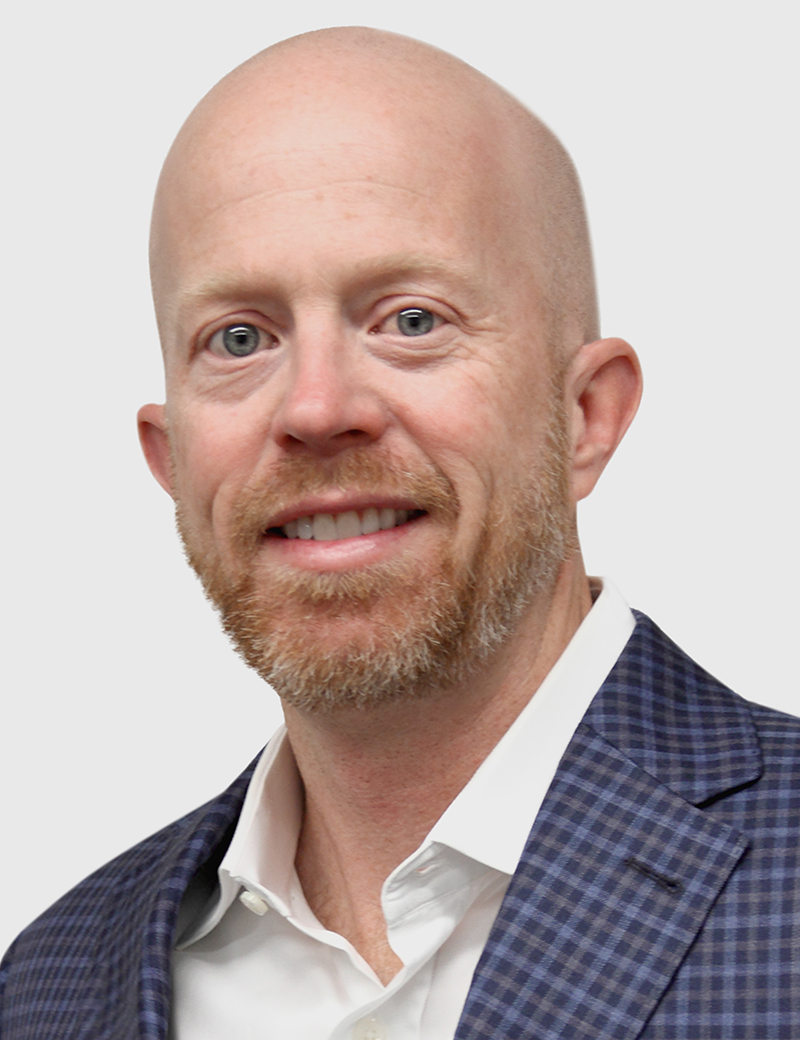 Mr. Palmer has been a Managing Director and Chief Copywriter for MarketWise since 2002. He is responsible for helping develop, train and mentor copywriting teams at the company’s various businesses, and to also write marketing copy for them. Mr. Palmer started working in the consumer publishing industry more than 25 years ago at International Living. He has worked as an assistant editor, managing editor, copywriter and head copywriter since then, hiring and training many of the top copywriters at MarketWise today. Mr. Palmer earned a B.A. in English from James Madison University and a M.A. in publication design from the University of Baltimore. 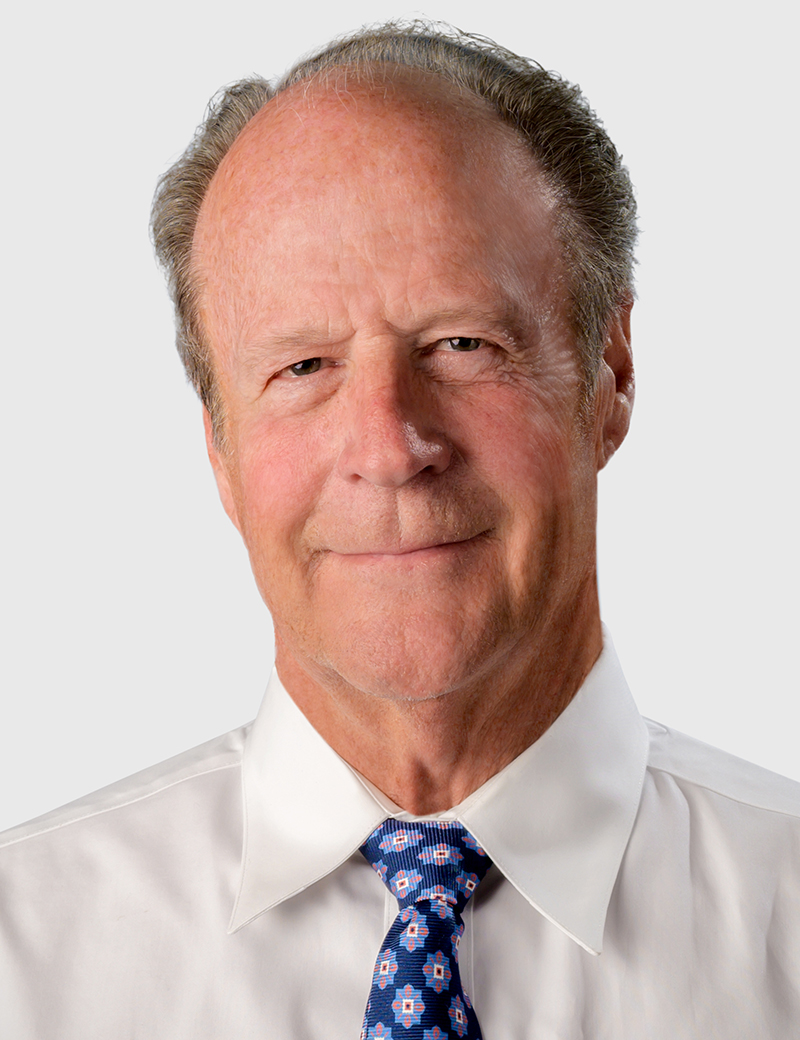 Mr. Simmons has served as President of David Hall Rare Coins, Inc. since 1991. He also co-founded Collector’s Universe (NASDAQ: CLCT), the leading grading and authentication service to the collectibles market. Mr. Simmons also served on its board of directors from 1999 through 2018. As a rare coin dealer since 1979, he is widely regarded as the foremost authority on coin grading, having pioneered the coin grading standard in use today.

Chair of the Compensation Committee

Member of the Nominating and Corporate Governance Committee 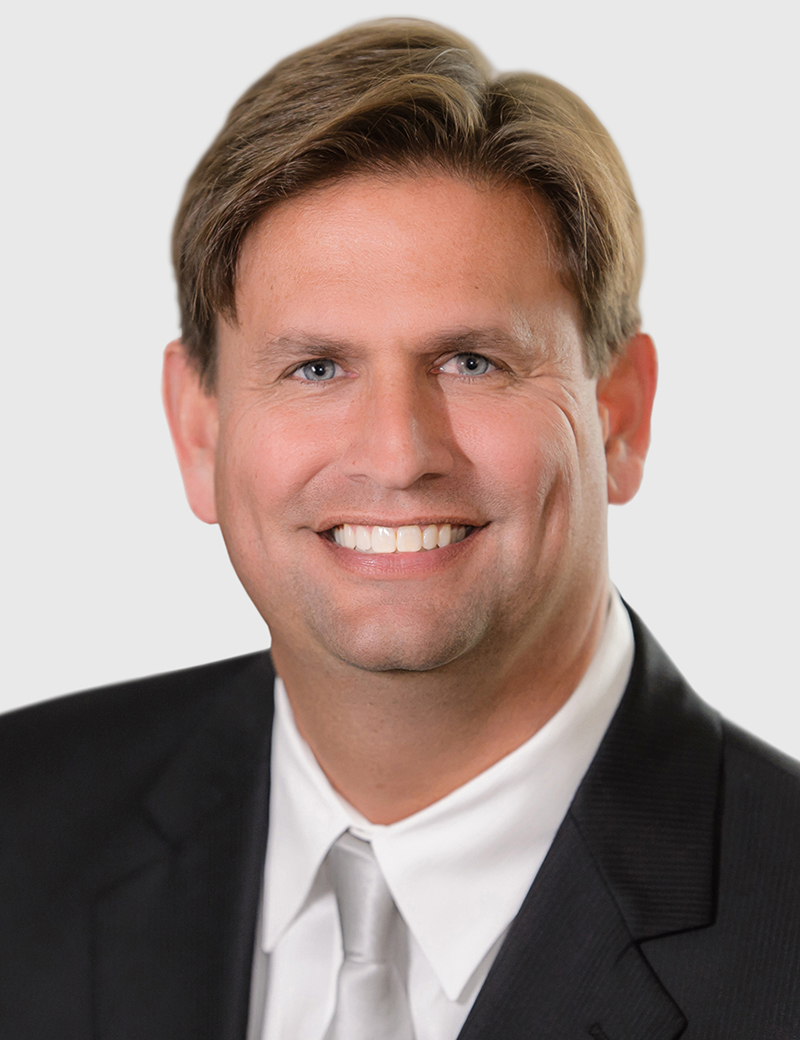 Dr. Sjuggerud joined MarketWise in 2001 and remains one of the company’s most prolific editors. His franchise (True Wealth) covers five publications, accounting for over 100,000 paid subscriptions and nearly 800,000 free subscribers. From 1996 until joining the MarketWise family, Dr. Sjuggerud published investment research. Before that, he worked as a stockbroker, a vice president of a global mutual fund and at a New York hedge fund with $900M in assets under management. From 2007 through 2008, Dr. Sjuggerud served on the board of directors of Stanley Gibbons Group, plc (SGI.L), a UK-based, publicly-traded collectables company. Dr. Sjuggerud entered the University of Florida at age 16, earning a degree in finance. He went on to earn an MBA and a Ph.D. in finance.